Today we have a selection of castles associated with Richard III. Many of these are from the north of England, where Richard spent much of his time (especially in the 1470s). However, I also have some photos of places in London that are associated with good old R3. Just like last time, photos were taken by me.

The Tower of London. Like every English king, Richard spent time in the Tower before his coronation. (Like every monarch, Richard III also spent time in Windsor Castle; see last week for photos). Unlike other monarchs, Richard has been accused of murdering a former king within the Tower. Rumor has it that Richard stabbed Henry VI to death in the Tower (the spot is featured in the picture below). This is pretty unlikely, as Richard’s brother, Edward IV, the direct beneficiary of Henry’s death, is a more likely candidate (for ordering the murder. The idea that members of the royal family would do their own stabbing is absurd. You can hire people for that nonsense). 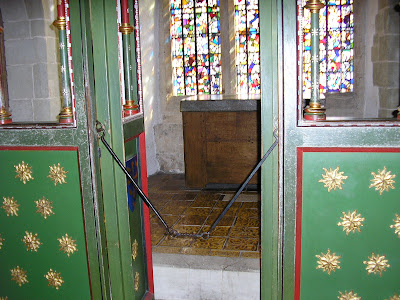 Crosby Hall. Richard rented this London manor house when he was visiting the capital. As a northern landholder, Richard didn’t own property in London. Crosby Hall used to be within the square-mile City of London (it was specifically located in what is now the financial district), but the house was relocated to Chelsea at some point. Fun fact: Sir Thomas More, who wrote a very famous but not-very-nice book about Richard III, also lived at Crosby Hall for a time.


Carlisle Castle. Located in Carlisle near the Scottish border, Richard was once warden of this castle. He didn’t live here, but he was in charge of the garrison. 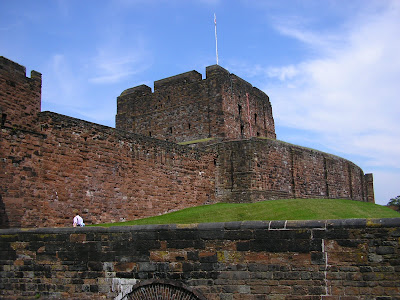 Penrith Castle. Located in the town of Penrith, in Cumbria, Richard was also warden of this castle. 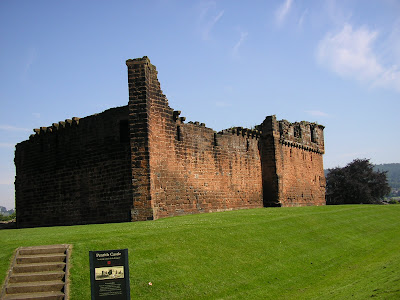 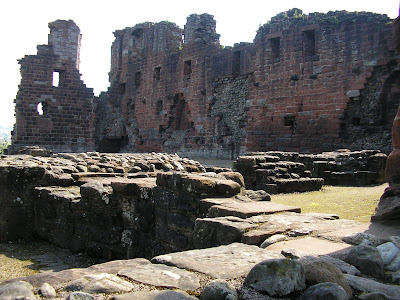 Barnard’s Castle. This castle is in county Durham, north of Yorkshire. Richard III installed a fancy bay window in this castle, as well as having his heraldic symbol (the white boar) carved into the walls in a few places. One of the pictures below shows the boar, although it’s partially worn away and thus a tad difficult to discern.

Middleham Castle. Middleham Castle is pretty much a Richard III pilgrimage site (and I can’t believe I’ve only been once!). Richard spent most of his time here: a few years in childhood when he was being raised by the Earl of Warwick (the owner of Middleham at that time) and much of his married life before he became king (about 1472 to 1483). Middleham is THE castle most associated with Richard III, and English Heritage (the good people who manage the property) knows that. Richard III’s fabulous face is emblazoned on the castle’s sign, and the courtyard features a weird modern art statue of the man. 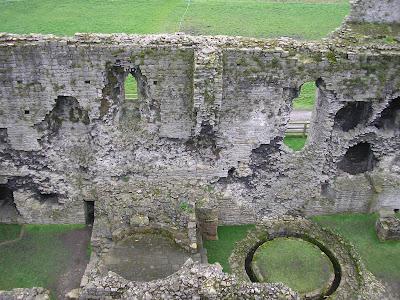 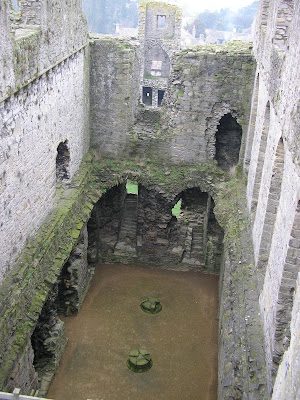 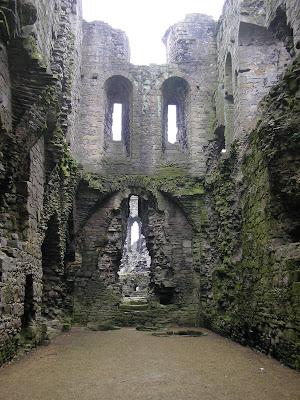 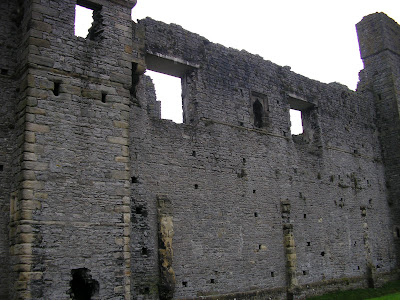 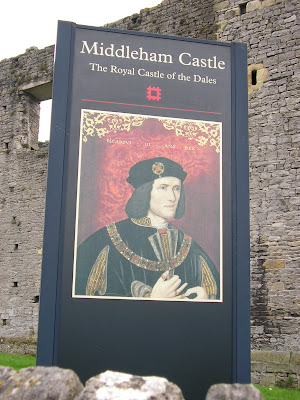