Dicks and their Castles Part One!

I love castles. It sort of goes with the territory, given my job (which, sadly, is not Richard-ology). To celebrate the epic building skills of medieval people, here are some photographs of castles for your enjoyment. All pictures were taken courtesy of yours truly.

Dicks and their Castles Part One: Richard, earl of Cornwall and Richard II

First we have Tintagel Castle in Cornwall. Even in the thirteenth century, Tintagel was rumored to be the birthplace of King Arthur. Consequently, Earl Richard built himself a spiffy castle at Tintagel to help harness the power of Arthurian myth.

Tintagel sits on a bluff overlooking the sea. It's beautiful. While the castle is in ruins, the location is stunning. 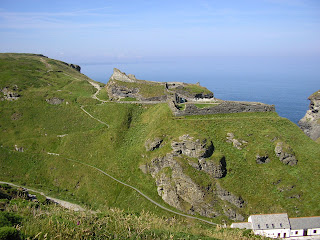 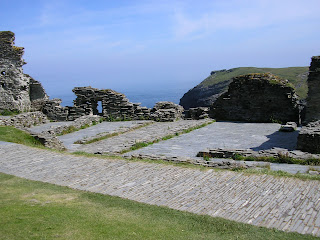 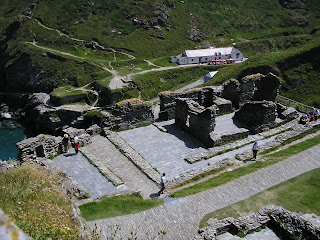 Also in Cornwall, we have Launceston Castle. Launceston is right on the border with Devon. 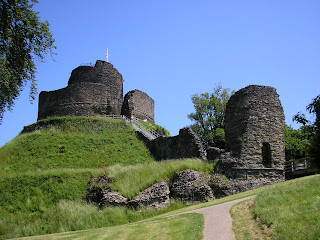 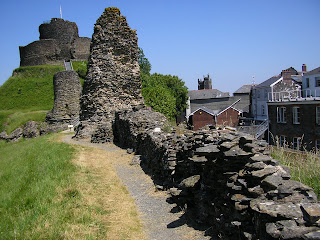 Bonus: Hailes Abbey. Hailes Abbey is, obviously, not a castle. It was, however, founded by Richard, earl of Cornwall after he narrowly avoided shipwreck at sea. Richard was buried at Hailes, although his tomb (and the church surrounding it) are long gone. Somewhere, in the grass beneath the ruins of Hailes Abbey, lies Richard's body! 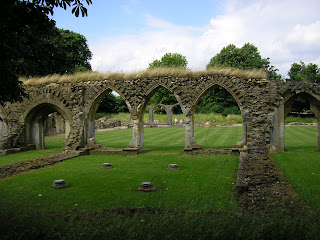 Castles Associated with Richard II, king of England from 1377-1399

First up, we have the Tower of London. Pretty much every king of England can be associated with the Tower of London, but Richard II was king when the Tower's defenses were breached for the first (and only) time. This happened in 1381 during the Peasant's Revolt. While Richard (at age 14) was out negotiating with the leaders of the revolt, others attacked and entered the Tower. Damage was fairly minimal, although a couple of bishops were murdered. 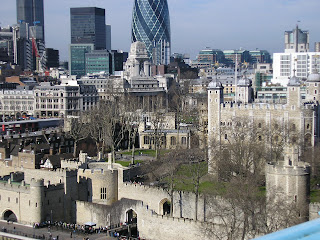 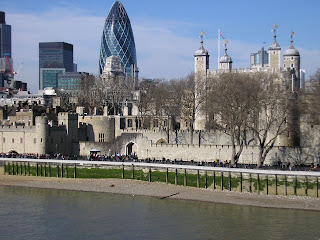 Bodiam Castle in East Sussex was built during the reign of Richard II. It's an excellent example of a courtyard castle: the center of the castle is an open courtyard rather than a keep. Bodiam was not built as a fortress the way most (earlier) castles were. It's a bit of a Disney castle - for show. However, the show it puts on is a great one. It's one of relatively few castles that still has a full moat (most are just dried-up pits nowadays). 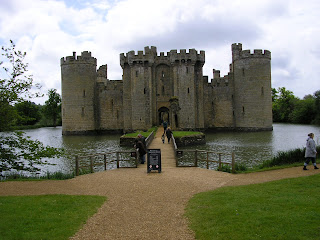 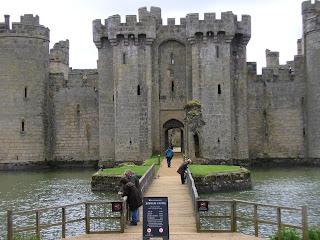 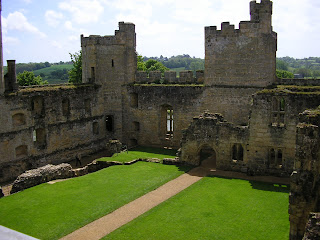 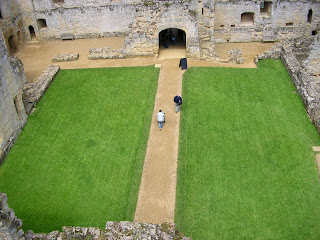 Portchester Castle was improved on by Richard II. Between 1396 and 1399, Richard had royal apartments built at Portchester. 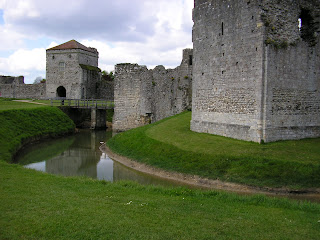 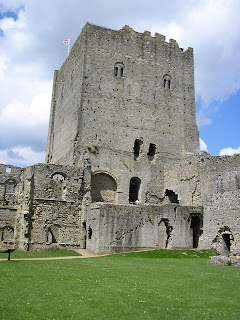 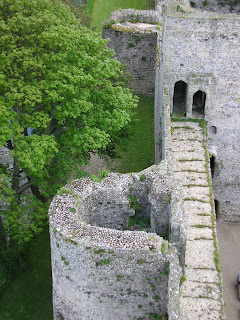 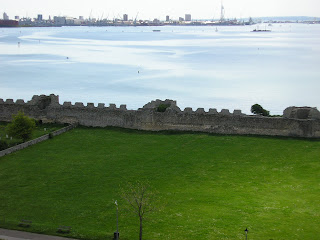 And finally - Windsor Castle. Windsor is, again, an everybody castle. In fact, Queen Elizabeth II sometimes lives there. Windsor Castle is a popular tourist destination, but I must admit I was a bit disappointed. Although the outside is decently medieval, the interior has been redone in Baroque opulence. Windsor is thus more of a palace inside a castle (a wolf in sheep's clothing, if you will). 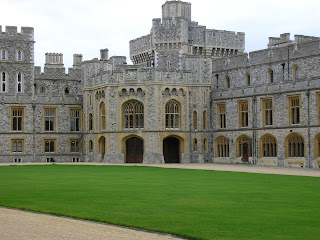 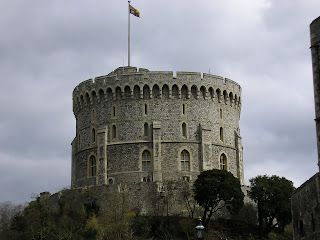 
Before I move on to today's feature presentation, let's pause for a moment to remember Dick Clark, who died yesterday at age 82. I just mentioned his cave-inspired house last week!