July is a big month for Richards becoming kings. Today, July 16, was the day of Richard II's coronation back in 1377. Richard was only ten years old at the time, and he supposedly was so tired by the end that Sir Simon Burley, his tutor, had to carry him out.
Earlier this month was the coronation of Richard III and his wife Anne Neville. This double coronation took place on July 6, 1483.

Finally, Henry II died on July 6, 1189. Consequently, Richard I became king on July 6 - the same day Richard III had his coronation. Did Richard III do that on purpose?

Some images to celebrate: 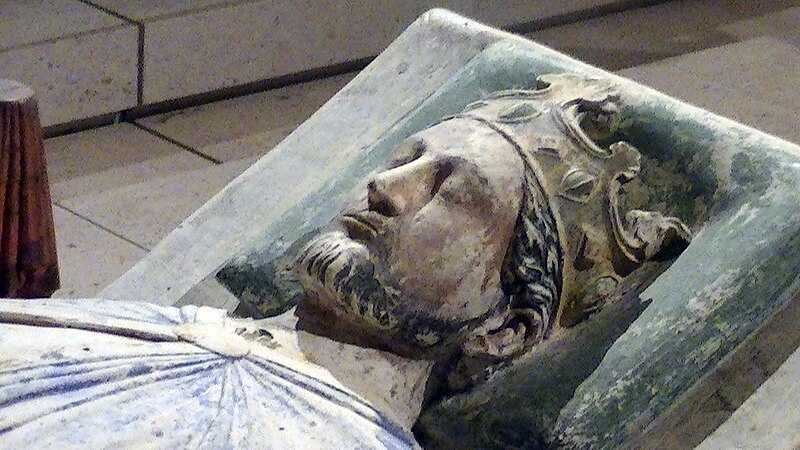