Dicks and their Castles Part Three: Castles of Wales

These castles are in north Wales and were actually built by Edward I (reigned 1272-1307), who conquered Wales. These castles were built to overawe the Welsh and remind them that they were now subject to the rule of the English. But on a more positive note, these castles are some mighty fancy buildings.

Flint Castle is close to the border of Wales and Cheshire (England). In August 1399, Richard II was on his way home from Ireland, rushing back to England (from Wales) in an effort to head off Henry Bolingbroke, who was fomenting rebellion and threatening to take Richard’s throne. Richard had a bastion of support in Cheshire and was trying to reach the county and gather troops. Alas, Richard failed to reach Cheshire and was overtaken by Henry at Flint Castle. The king was taken into custody and deposed in September; Henry Bolingbroke succeeded him as Henry IV. Flint Castle was thus the last place Richard II stayed where he was truly king – after that, he was merely along for the ride.

Flint Castle is in a fairly ruinous state today. A lot of the walls and towers have fallen down, but you can still get some sense of what a great place it was. Please note: it was really rainy when I visited, so you might see some raindrops marring the photos. Sadly, this is the price one must pay for visiting Wales. 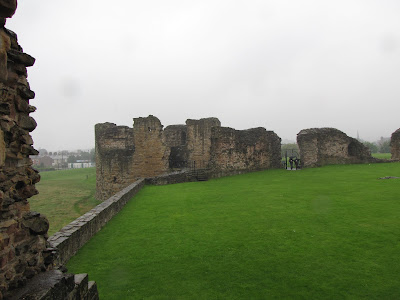 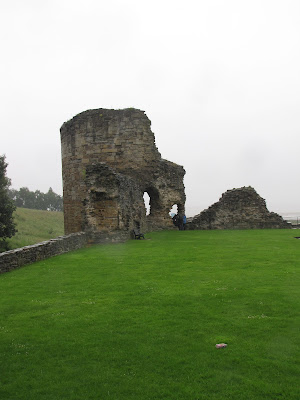 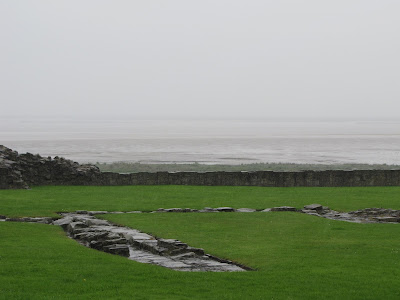 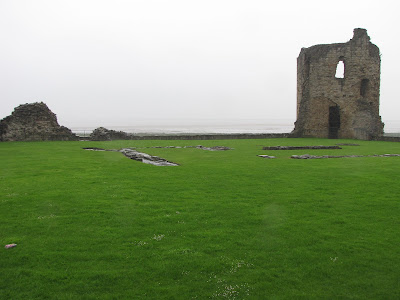 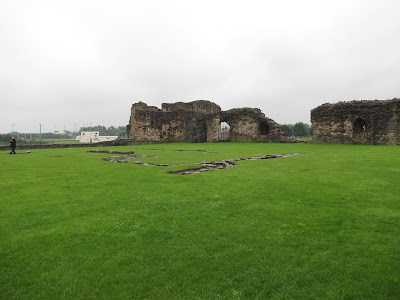 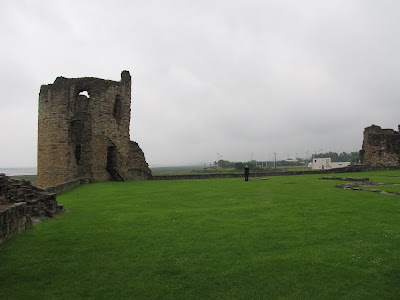 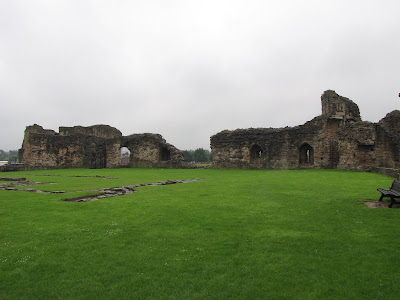 Conway Castle – right before the undoing of Richard II

Moving back in time a short bit, to earlier in August 1399, Richard II stayed at Conway Castle. This was before he moved on to Flint and his world came crashing down around him. Interestingly, Richard II was one of only three medieval kings to ever use the royal apartments at Conway. The other two were Edward I and Edward II, Richard’s great-great-grandfather and great-grandfather respectively.

Conway has weathered the ages better than Flint. Many of the towers are still standing and tourists can even climb most of them and take in rather breath-taking views. 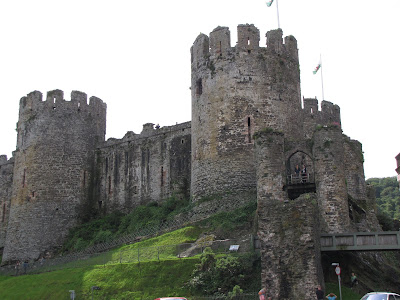 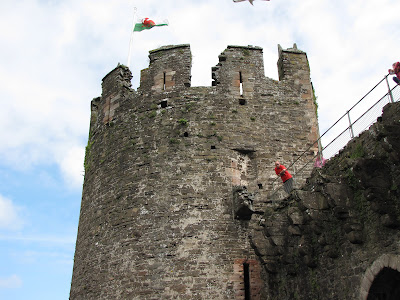 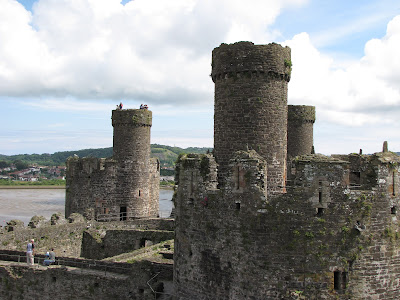 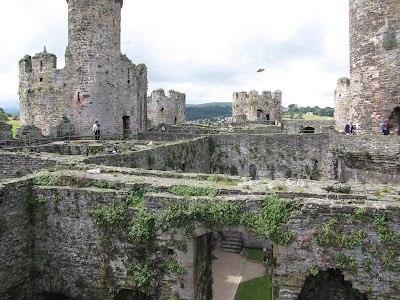 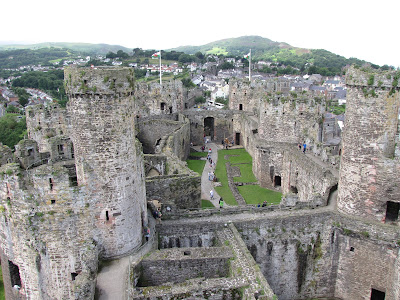 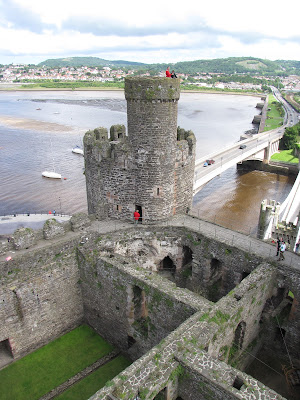 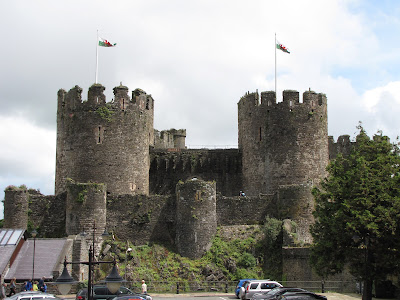 I don’t believe Richard II ever stayed here, but Caernarfon is probably the most famous and best-preserved of all the Edward-I-built Welsh castles. The future king Edward II was born here and Prince Charles was invested here with his title Prince of Wales. Technically, Richard II “owned” this castle when he was Prince of Wales (1376-1377); since Richard never had a son of his own, I believe he retained ownership of these castles throughout his reign. Anyway, there’s a tenuous connection between Caernarfon and Richard II, which is good enough for me! 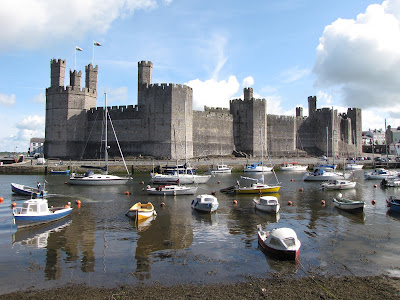 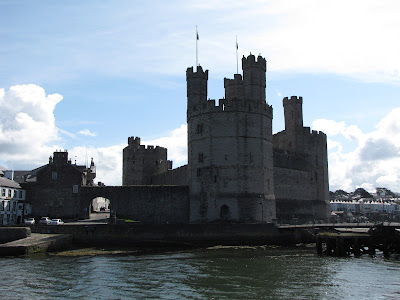 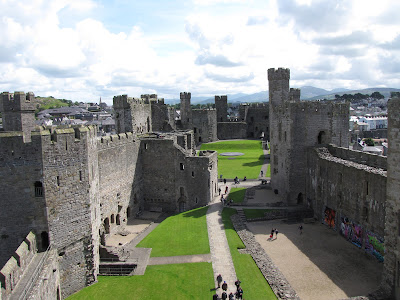 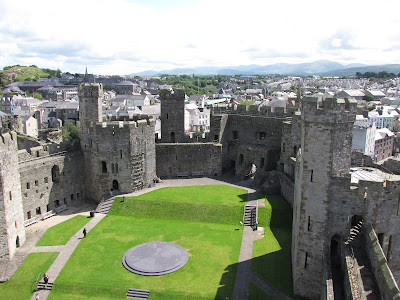